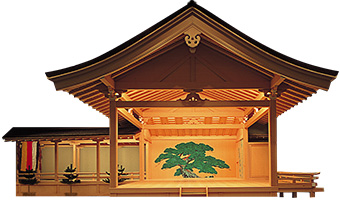 About the Cerulean Tower Noh Theatre

The Cerulean Tower Noh Theatre opened in May 2001 at the old site of the Tokyu Corporation headquarters, as a follow-up to Bunkamura, in accordance with the late Noboru Goto's grand vision "to redevelop Shibuya into the center of culture." As a facility designed to present traditional cultures to the world, the theatre hosts diverse performances, from Noh and Kyogen performances to collaborative performances with foreign cultures such as ballet and classical music. Moreover, the theatre can be used for a wide range of purposes in addition to Noh and Kyogen, including traditional arts such as Japanese dance, traditional Japanese music and Rakugo storytelling; dramatic performances and concerts; and as a space for cultural exchanges including recitals. Various organizations and companies also use the theatre for commissioned performances, drawing attention as a new type of noh theatre.

About viewing the theatre

The Cerulean Tower Noh Theatre is open to the public for viewing at certain hours. Please feel free to stop by between 14:30 and 17:30 on days without performances.

*Reservations are not necessary, but the schedule may change at the last-minute. Please inquire in advance if you wish to view the theatre.

Click on the seat plan to see the view of the stage from the chosen area. 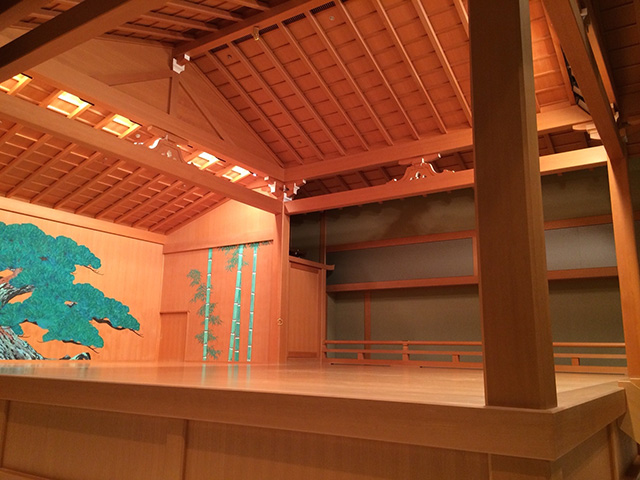